Making Changes and Facing Fears: Going Back to College While Pregnant 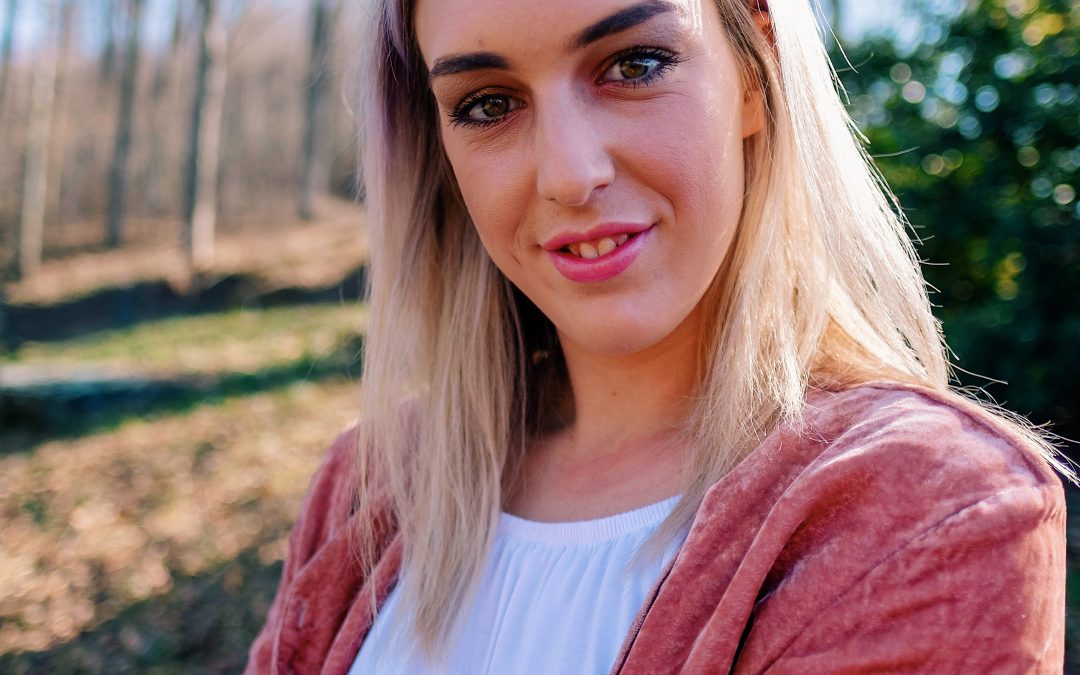 In between being pregnant, choosing adoption and placing my daughter, I still had a life to live regardless of how hopeless I felt. My bills and priorities didn’t just dissipate as I had wished they would, which gave me a reason to keep moving. From my perspective, there wasn’t a way out, so I had to walk through the changes and embrace them the best I could. I was working full time, but had no other hobbies or commitments that made me feel fulfilled and had fully secluded myself from any friends. In the past I had always been responsible and well-planned, but this road I’d taken completely spiraled out of control and left me with no option but to rebuild the structure that had crumbled since stepping outside of who I once knew myself to be. Reflecting, I acknowledged that I was not making very good decisions prior to my current situation and that I needed to do something for myself that could put me in a more upward trajectory.

In April I found out I was pregnant. That Summer, I chose to enroll in the local technical college to begin working towards my bachelor’s degree. For high school, my mom had enrolled me in a charter school, which was located on the same campus that I would be taking my courses at for the Fall. I didn’t want to encounter anyone who may have known me, but I also didn’t see any other options. During the enrollment period, I dwelled on how when I was younger, I told myself that I would never end up in a technical college, specifically not this one.  This felt again, like the lowest of all my lows. I’d officially ended up back at square one where all my pain had begun. 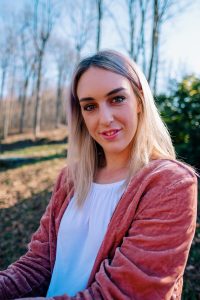 That campus symbolized a time of rejection for me, where I struggled to build healthy, lasting friendships. It also signified the time where I began seeking out the company of men, since I couldn’t seem to find acceptance anywhere else within my community. Stepping foot back on that campus more vulnerable than ever, I recognized that I was living out two of my biggest fears: I was pregnant out of wedlock, and I was attending classes with students far younger than myself at the one place I swore I would never end up in again.

During this time once classes started in the Fall, I would wake up very early, get ready for my day- ensuring that I disguised whatever there was to hide of my pregnancy. I took hours in the mornings styling my outfits, making sure that the clothes I wore showed no signs of a baby bump. I didn’t engage with the other students because I was afraid they might find out, and as time passed, I was ever aware of what my peers may have thought of me, and the idea of their rejection and judgement consumed me. Each woman carries differently and I had no clue when my pregnancy would begin to show, so I was always in fear of the day that my secret would be on full display.

Frequently, I would have to step out of class to puke in the school’s public restrooms, stand in the stall for a couple of minutes to recoup while I convinced myself I could make it through another hour of lectures, and then I’d come back to class as if nothing had happened, just hoping that I wouldn’t have to step out again. I learned to adapt to the discomfort of my situation. I didn’t feel that being pregnant was a reason for me to miss classes or to turn in my work late. While pregnant in school, I never missed a day of class or an assignment. Having school as an outlet, I was able to concentrate on my studies, rather than on my current situation.

Choosing to go back to school while I was pregnant helped me to rebuild certain dreams that I thought were hopeless and unachievable. Altogether, I took two semesters worth of courses while pregnant, and the Spring semester began the day that I Ieft the hospital after delivering and placing my daughter for adoption. It still bothers me that I allowed myself to worry and to be fearful, rather than to have just enjoyed the time I had with my daughter before she was born.  When I took the faith to step out and go back to school while I felt so low about myself, not once did I experience one of the encounters I feared so badly. I never ran into someone from my high school, nobody seemed to notice I was pregnant, and I was never rejected by my peers.

I wish that I could say I walked through all of this fearlessly with no shame or doubts, but that’s simply not true. Yet, even though I struggled, my perspective is this: Each day, I woke up and did something that I was scared to do. Every time I chose to wake up and move forward, I grew and became stronger. Placing our children for adoption makes us feel weak but conquering our fears and achieving our dreams gives us a strength that cannot be taken away.